As a pediatrician, I am frequently seeing kids who come in with a variety of complaints “just to make sure they don’t have an ear infection”.  They may be waking at night, pulling on their ears, coughing, having a fever or actually complaining of ear pain.  Ear pain is one of the most common concerns that parents have.  The good news is that the vast majority of the time, kids and babies who are pulling on their ears but who are not otherwise sick, do not have an infection.  Even those with a common cold do not always end up with an ear infection. But when kids do get an ear infection, what does that mean and what should parents do?  It’s time to talk all things ear infections with our resident Ear, Nose and Throat doctor, Dr. Matthew Brigger.

What is an ear infection? 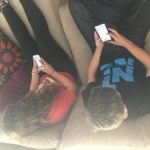 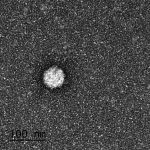